Accrual and Your Estate: When Death Do Us Part

What is the impact of your Antenuptial Contract in your estate planning, more specifically with the application of accrual?

The antenuptial contract (“ANC”) is not often associated with the euphoria of wedding planning and truth be told it is not as exciting as choosing a photographer, flower arrangements or stationery for the big day. However, long after the flowers have wilted, stationery disposed of and the wedding album relegated from the coffee table to the bookshelf, what is the impact of your ANC in your estate planning, more specifically the application of accrual? Accrual comes into effect at date of termination of the marriage either by death or divorce- the below focuses on the impact of accrual at death.

Using the same illustration, if Bheki’s estate had the accrual claim against Lana’s estate, she would receive the bequest of R 20 million less R 8 million, to avoid her having to potentially liquidate assets to pay the aforementioned value to Bheki’s estate.

The above illustrates the importance of structuring one’s Will so that your intentions are met and in doing so considering your personal circumstances, some which would include the impact of accrual. 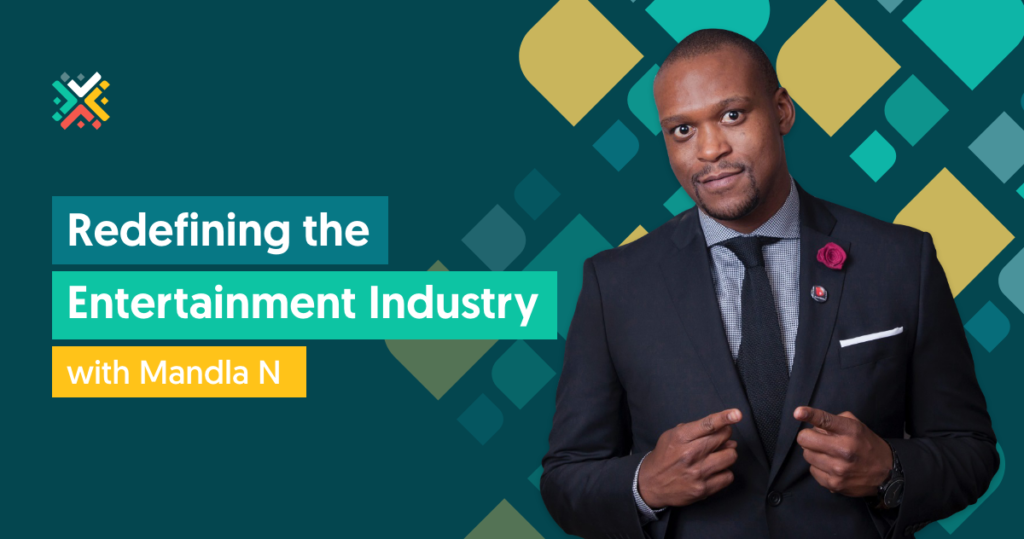 Determine what it takes to build a successful career as a diversified creative entrepreneur! 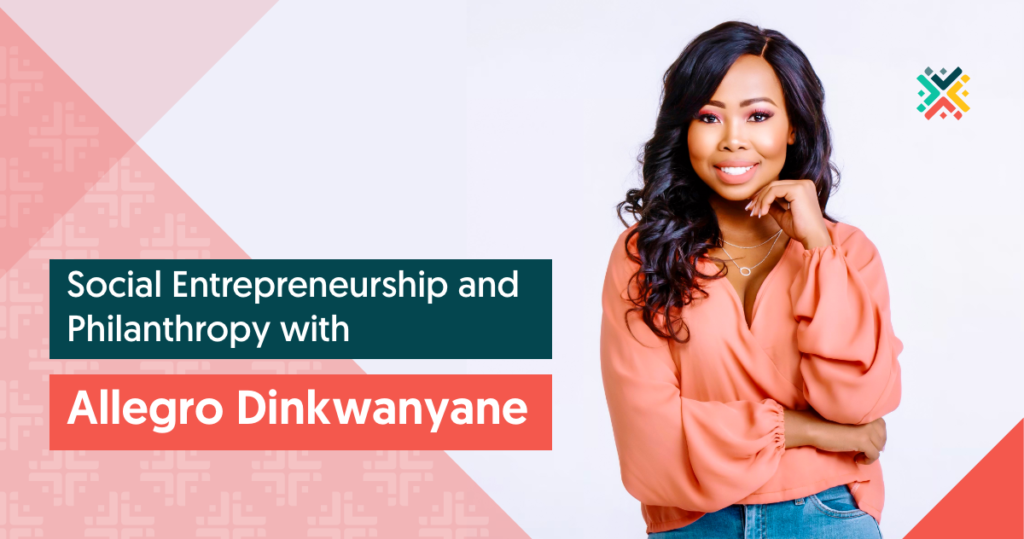 Discover what it takes to build a thriving career in the entrepreneurial sphere.