What many grown-ups believe about money, their relationship with it, how they behave around money, and the decisions they make about it can oftentimes be traced back to how they were raised around money; how it was handled and how it was spoken about.

- Were financial problems discussed in whispers and hushed tones?
- Was there transparency about the family budget and spend and was everyone encouraged to get involved in the planning?
- Did little ones have piggy banks? Were they taught to earn their keep through chores, or did they get pocket money?
- And on a broader scale; were their formative years against the backdrop of a war, a recession, an excessive and unpredictable inflation spike? Was there a housing crisis?

These are just some of the factors that influence one’s relationship with money, according to partner at The Collaborative Fund and former columnist at The Motley Fool and The Wall Street Journal, Morgan Housel.

He writes: “Engineers can determine the cause of a bridge collapse because there’s agreement that if a certain amount of force is applied to a certain area, that area will break. Physics isn’t controversial. It’s guided by laws. Finance is different. It’s guided by people’s behaviors. And how I behave might make sense to me but look crazy to you.

The more I wrote about the financial crisis, the more I realized that you could understand it better through the lenses of psychology and history, not finance.
To grasp why people bury themselves in debt you don’t need to study interest rates; you need to study the history of greed, insecurity, and optimism. To get why investors sell out at the bottom of a bear market you don’t need to study the math of expected future returns; you need to think about the agony of looking at your family and wondering if your investments are imperilling their future.”

The third installment of the LifeCheq Book Club 2022 was held on the 20th of June. Sessions are co-hosted by Communications practitioner and organiser of the award-winning food club, Third Culture Experiment, Nobhongo Gxolo and LifeCheq’s Head of Business Development, Grant Appel.

Guests started the conversation with their impressions about the book. One offered: “His lessons are amazing but one of my favourite chapters was the two-page one… It was difficult to get into, I’m not a finance person [and there were] lots of numbers. That threw me off.”

Another guest referenced the book’s impact on them, saying: “One of the key take-aways for me was how we don’t really interrogate why we do the things we do around money… It was quite enlightening for me… The fact that the time in which you lived or grew up impacts how you behave. And so we all, generationally, will be affected [regarding] how we relate with money. You tend to understand why your mom behaves differently to you… I’d never thought about my behaviour with money to that extent.”

While one guest shared that what stuck out for them was: “Identifying what is enough for you.” They turned that question back on themselves and realised they didn’t quite have a clear answer. “It was a perspective and a mindshift for me to say: ‘Oh wow, I always want more money but what is enough? When does it stop?’”

Wrapping it up
What does freedom mean to you?
How do you define success?
What’s the distinction between being reasonable and being rational and how does that impact your behaviour around money?

More questions extracted from The Psychology of Money, which encourages not only a turning in and self-analysis, but also venturing into the past to identify the moments which ended up foundational in terms of one’s relationship with money. Whether that’s premised by guilt and shame, greed and gain, or caution and care.

Watch the LifeCheq Book Club conversation on The Psychology of Money: Timeless Lessons on Wealth, Greed, and Happiness for more client experiences about what has impacted their money decisions: https://drive.google.com/file/d/19c6FuR-sWibYhr4QVx8YhTk9o8FB0WLw/view?ts=62baa37a

Join the next LifeCheq Book Club Session on Monday the 15th of August for a discussion on Triggers - Sparking positive change and making it last by Marshall Goldsmith.

And then again on Monday the 17th of October for Burnout: The Secret to Unlocking the Stress Cycle by Amelia and Emily Nagoski. 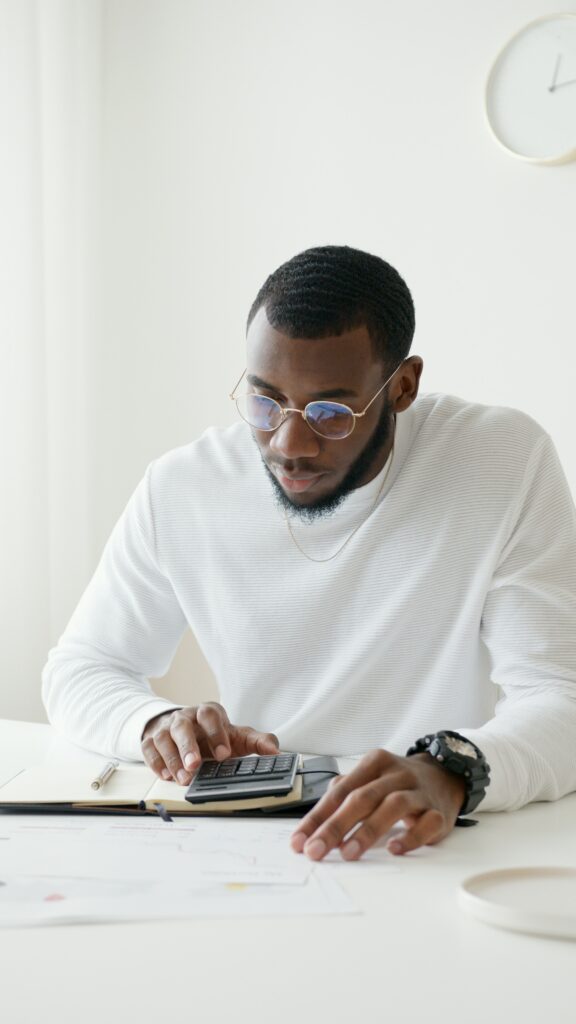 By: Nobhongo GxoloWhat many grown-ups believe about money, their relationship with it, how they behave around money, and the decisions they make about it can… 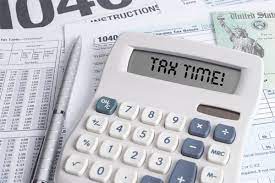 What is the “Auto-assessment process”?

SARS has pre-selected certain taxpayers whose tax returns would be auto-assessed. If you have received the below SMS from SARS, it means that they have… 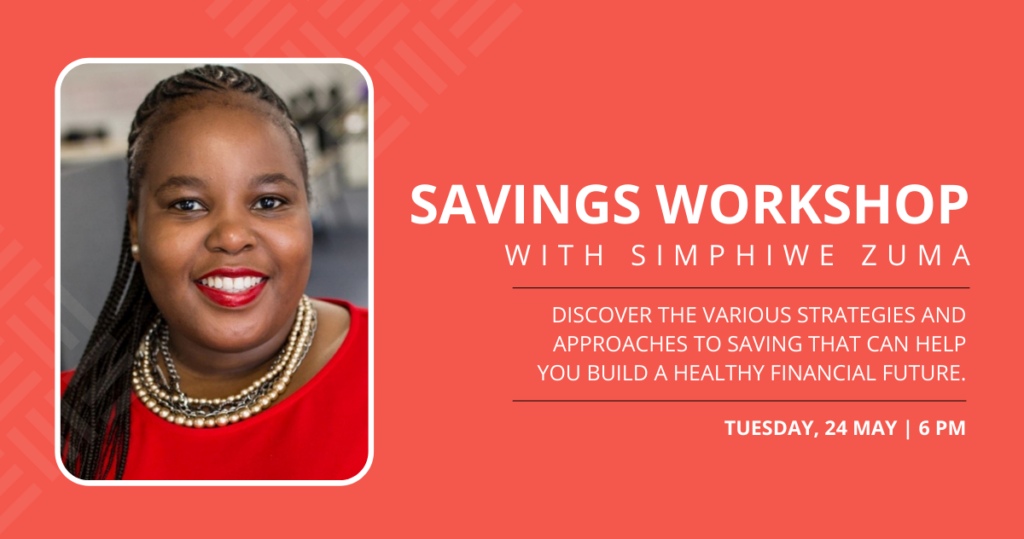 Associate General Accountant, Simphiwe Zuma, joined us for an interactive session where we discovered the various strategies and approaches to saving that can help you…