Skills Transformations and the Careers of the Future

In early 2018, a study conducted by the University of Stellenbosch business school estimated that 35% of all jobs in South Africa at the time, approximately 5.7 million jobs, were at risk of being lost to digital automation by 2025.

In his 2018 State of the Nation Address, President Cyril Ramaphosa called for the establishment of a Presidential Commission on the Fourth Industrial Revolution (4IR) which would include the public and private sector in a bid to ensure that South Africa would be in a position to seize the opportunities and manage the challenges posed by rapid technological advances.

4IR and its incumbent consequences and benefits would become major talking points of government officials, academics, journalists, analysts and laypeople alike as questions grew around what this would entail and mean practically for the South African economy, job market and the people alike.

Less than two years later, the Coronavirus swept through the world and we were suddenly faced with challenges we thought we still had years to prepare for.

By the second quarter of 2020, Stats SA released a report in their quarterly labour force survey which found that in the first months of the hard lockdown, 2.2-million people lost their jobs thus effectively erasing the last decade of employment growth. Most recently, the quarterly labour force survey found that official unemployment increased by 1.8 percentage points between Q1: 2021 and Q2: 2021 with the biggest decreases in employment being observed in the formal sector.

With this in mind, it is therefore not surprising that organisations looking to maintain relevance in their industries and retain their market share will require on average, approximately 40% of their workforce to reskill in the near future.

Prior to the national lockdown, working from home was not a common practice in South Africa. Recent global trends have seen major shifts in the way organizations are structured and conduct business. With many making a shift to remote working with the help of various digital platforms and technologies, employees have had to adapt to the changing needs of businesses all while navigating the challenges posed by a rapidly shifting job market.

The South African context however may differ in a number of ways due to challenges posed by skills shortages, poor infrastructure and various other structural barriers to the adoption of digital transformation and technologies. These challenges, while currently somewhat restrictive, may only serve to partially delay the transformative change being observed in workplaces in developed economies. Workers in South Africa can and should use this time to gain the skills necessary to prepare them for the jobs of the future.

As technologies continue to be the biggest drivers of change in the workplace, it is up to us to explore the unique skills that set us apart as individuals. In their “The Future of Work is Here” report, Digital education specialist, GetSmarter has outlined a skills hierarchy as a guide to what working professionals may need to upskill or reskill in the near future.

The most in-demand jobs in South Africa

For some people, reskilling will mean making a shift to entirely different industries. With the influence of 4IR and the digital boom necessitated by the pandemic, new careers are being identified to meet the demands of these changes. Here are the 10 most in-demand jobs across business sectors at a national level. 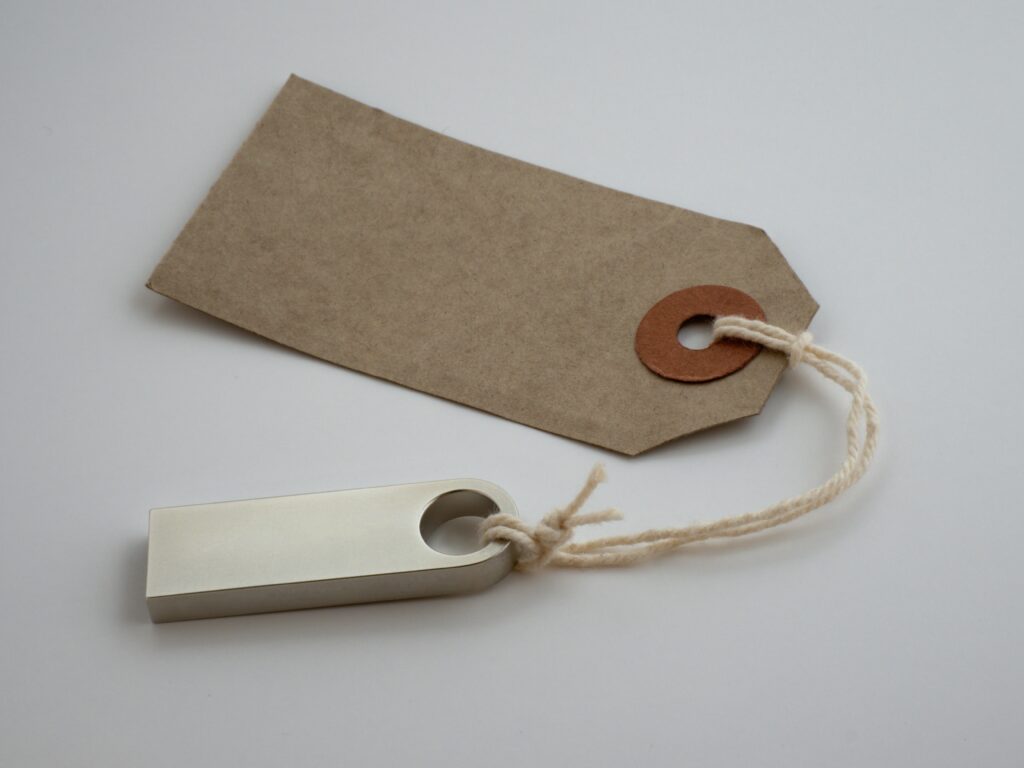 What’s in a name?

Will Smith and Mark Manson on ‘Will’ By: Nobhongo GxoloBetween the entanglement controversy and the Oscar slap, being meme-ified for awkward and uncomfortable personal-made-public moments.… 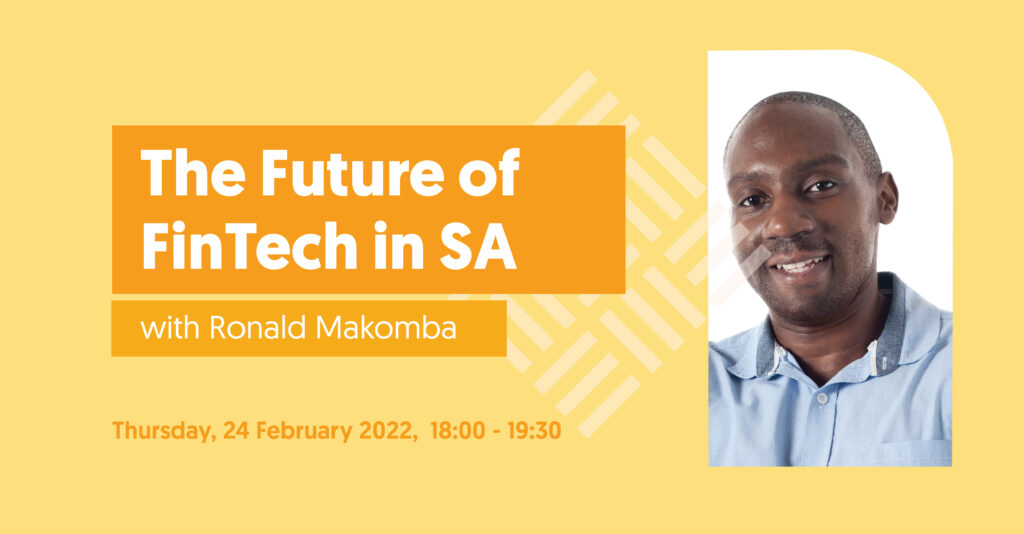 The Future of FinTech in SA with Ronald Makomba

Head of Customer Success at Yoco, Ronald Makomba joined us as we unpacked the promising rise of FinTech in South Africa, the many opportunities it… 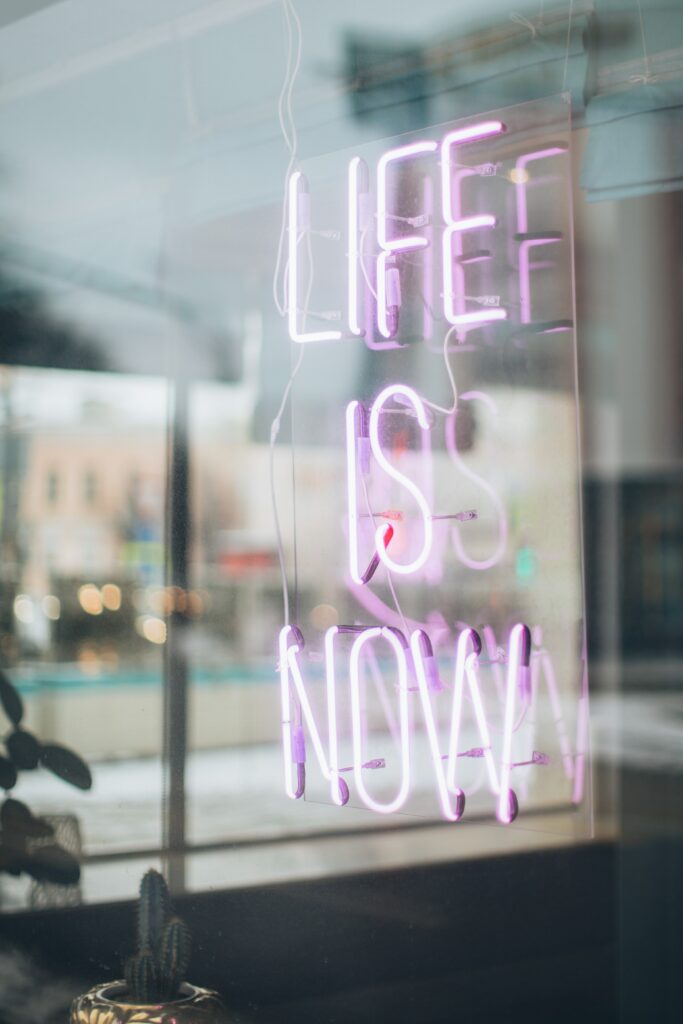 By: Nobhongo Gxolo In 2012 Clinical Psychologist and Professor of Psychology, Jordan Peterson started contributing to the website Quora where anyone can ask a question,…